One of my favorite Lazy Daze-related memories is of Jackson riding his little Cars tricycle down the sidewalk, going about as fast as his little four-year-old legs could pedal. When he got near the door, he turned hard and just kept on riding, right over the threshold and into the coffee shop. Yes, probably a million horrible things could have happened—the door might have been closed, someone might have been exiting at that exact moment, with a cup of hot coffee in their hand, whatever. But nothing like that happened. Jackson just sailed on into the coffee shop like he owned the place, or like he was king of the world.

And nobody batted an eye. That’s the difference between a great little neighborhood place where you get to know everyone, and a corporate place that shall not be named. I don’t know why Lazy Daze closed, and I may never know why Lazy Daze closed; but regardless of why, the fact remains that the best little coffee shop in Indianapolis is now beyond the veil. There will be something missing now when I take my walks around Irvington, when Amy and Jackson and I go for a walk after dinner so Jackson can ride his bike—and especially when the leaves turn and Irvington comes alive in the fall.

The good folks at Khao San Road are hosting a benefit party for the baristas who unexpectedly lost their jobs—from 9am to 9pm this Saturday, May 25, 2013. It seems as though the details can be found both here and here—so if you’re into the whole Facebook thing, you can probably, like, like it and stuff. Of course, showing up is always better than just clicking a button, so maybe I’ll see you there on Saturday. 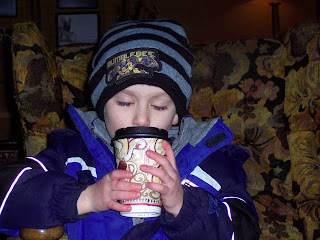 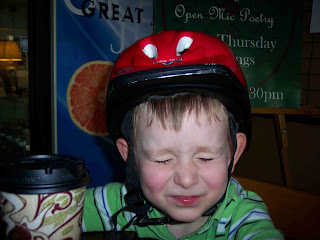 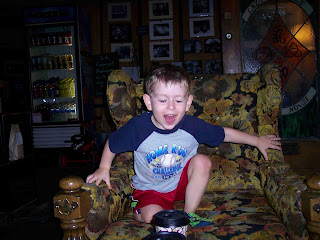 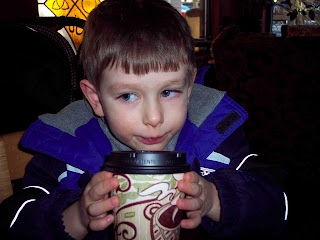 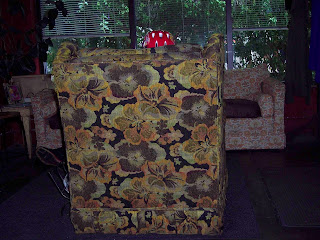 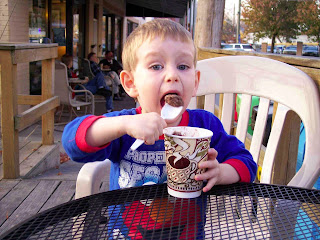 Jackson Races the Cheetah Yet Again

We're pretty sure he's getting closer to winning this race. Another year or two of training, and he'll have it. 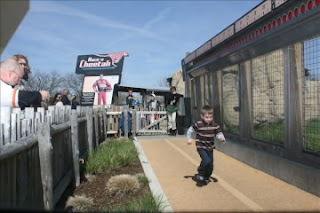 Save The Good Earth!

Got an e-mail this morning from the Good Earth, with a link to an online petition opposing a new development in Broad Ripple that would plunk a Whole Foods (or something like it - big and corporate and chain) down along the canal, not too far from the Good Earth itself. This is a bad idea in every respect. In the first place, the Broad Ripple area already has a Fresh Market, at 54th and College. Technically, that's not the same as a Whole Foods, but in real terms, they're pretty much identical. The village proper also already has the Good Earth, which is a great local business that would be threatened by the opening of a Whole Foods in the area.

Second, the project would be paid for with tax-increment financing that is supposed to be used for infrastructure and other improvements - not new development. I could be reading that wrong - legalese is not my strong suit; but even if I'm reading it wrong, and the letter of the law (if certainly not the spirit) supports new development, I'm not sure that any of that is needed more in Broad Ripple Village than it is in places like, say, the Meadows. Of course, it's way sexier to build shiny new things in rich white neighborhoods than it is to fix the broken and crumbling things in poor black neighborhoods. That's how politicians get elected and the people they "represent" get fucked. But whatever. Here's the link to the online petition again. Stop corporate welfare!
Posted by John Peddie at 9:23 AM No comments: