This is just a space for me to keep the previous quotes that have at various times occupied the blog's header.

"And he answered himself, no, although of course in a way having an idea of the world is easy, everybody has one, generally an idea restricted to one's village, bound to the land, to the tangible and mediocre things before one's eyes, and this idea of the world, petty, limited, crusted with the grime of the familiar, tends to persist and acquire authority and eloquence with the passage of time." -Roberto Bolaño, 2666 (Removed 09.02.09)

"Sorrentino seems to be essentially conceding that the days when there was a commercially viable audience for a cinema of civic conscience...are long gone, and that, in a new, highly competitive media and entertainment environment, today's...younger moviegoers will have to be enticed to see films dealing with...political history or contemporary affairs by packaging them in a more compelling, tricked-out visual style, complemented by a generous helping of popular music." -Gary Crowdus (Removed 07.09.10)

"Don't worry about the Tea Party. It's like Octoberfest for Nazis." -Judy Tenuta, in the voice of Sarah Palin, on the Bob and Tom Show (Removed 07.20.10)

"The Tea Party has the implicit goal of the deconstruction of the federal government. No one should be surprised by the resulting economic chaos. Electing these people to Congress is like appointing jihadists to oversee airport security."  -Bruck Frank, letter to the editor in the September 5, 2011, issue of Time (Temporariy removed 10.05.11)

"I never think of stories as made things; I think of them as found things." —Stephen King (from an interview with Neil Gaiman) 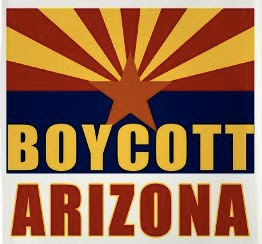 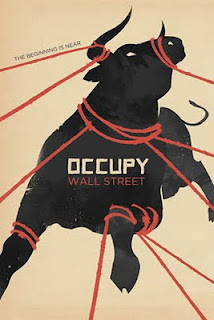 "I have a friend who's a masseuse and I asked her to tell me some good stories about creepy people. I love that stuff, and I have a friend who's a therapist and I said, 'tell me about your weirdest patients.' She told me some funny stories and I thought, 'I want to write and shoot those scenes.'" - Nicole Holofcener, interviewed by Anne Thompson for Indiewire. 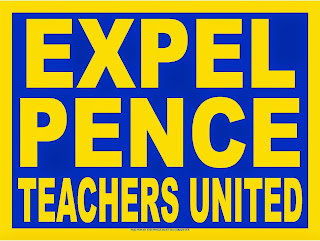 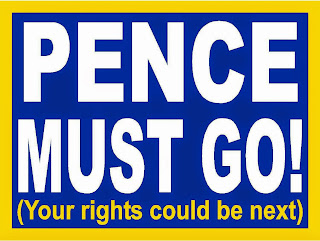 "Write when you feel excited by the prospect. Otherwise, don’t bother. Break your deadlines, default on your due dates, wander in the streets, go to the movies, eat lavishly, fornicate, blaspheme, bless a street urchin, browbeat a civil servant, and when you’re done with these things, if you feel excited by what you’ve seen and heard, then go write." —Rick Moody, The Art of Fiction 166 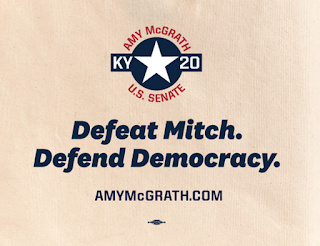 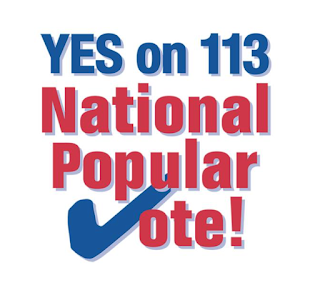